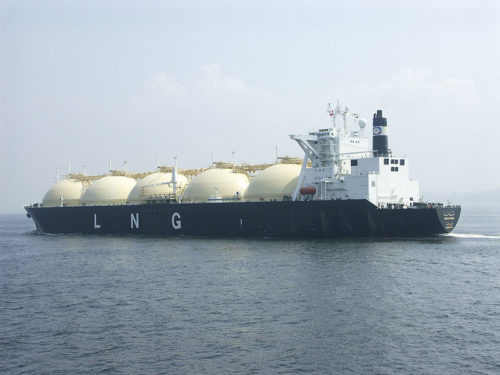 Leaders from more than half of the 28 British Columbia First Nations [1] that signed liquefied natural gas (LNG) development agreements with the provincial government set out this week to form a pro-development alliance, even as opposition mounted among other First Nations leaders—and in some of the communities that signed the deal.

“Our community’s members are being shunned,” said Wet’suwet’en First Nation Chief Karen Ogen, who signed a $2.8-million deal with the province last December. “They are being treated badly by other First Nations.”

Ogen “has invited leaders from 15 First Nations along the line of the proposed Coastal Gas Link pipeline to meet her community,” the Globe and Mail reports. “I think there is a need to support the First Nations that have signed on, so I’m setting up a First Nations-LNG alliance,” she said.