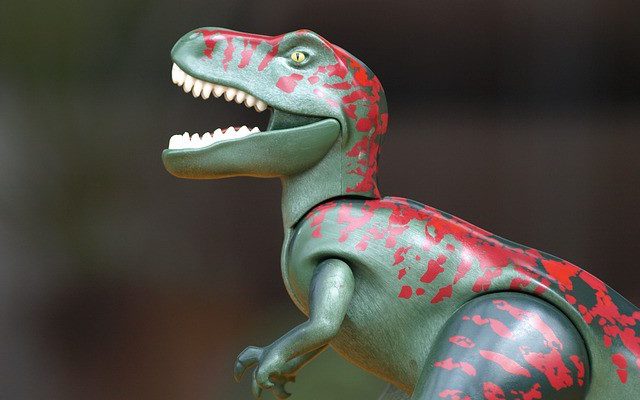 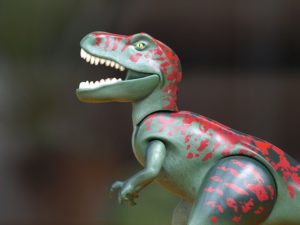 After years of pushing model legislation to undercut climate action and clean energy initiatives at the state level, the American Legislative Exchange Council (ALEC) is threatening legal action against two grassroot groups for accusing it of denying the reality of climate change.

Lawyer’s letters demanded that Common Cause and the League of Conservation Voters immediately “cease making false statements” and “remove all false or misleading material” accusing ALEC of denying climate change, the Washington Post reports. “The activist groups refused the request, saying ALEC’s advocacy of legislation on climate issues and its public discussion of the topic support their claims.”

ALEC has been feeling the heat after losing “some of its best known corporate members, including Google, British Petroleum, Facebook, Yahoo, and Northrop Grumman,” the Post explains. “Activist groups had pressured these corporate sponsors in recent years to abandon their support for organizations that they believe oppose action to stem climate change. Google publicly connected [4] its decision to stop funding ALEC to the climate change issue.”

ALEC’s reaction to the grassroot campaigners shows that “climate-change deniers are in retreat,” wrote [5] Post columnist Dana Milbank. “The problem for ALEC is that as recently as 2013, it was still reaffirming ‘model legislation’ calling on states to consider ‘legitimate and scientifically defensible alternative hypotheses’ to the ‘mainstream scientific positions’ on climate.”